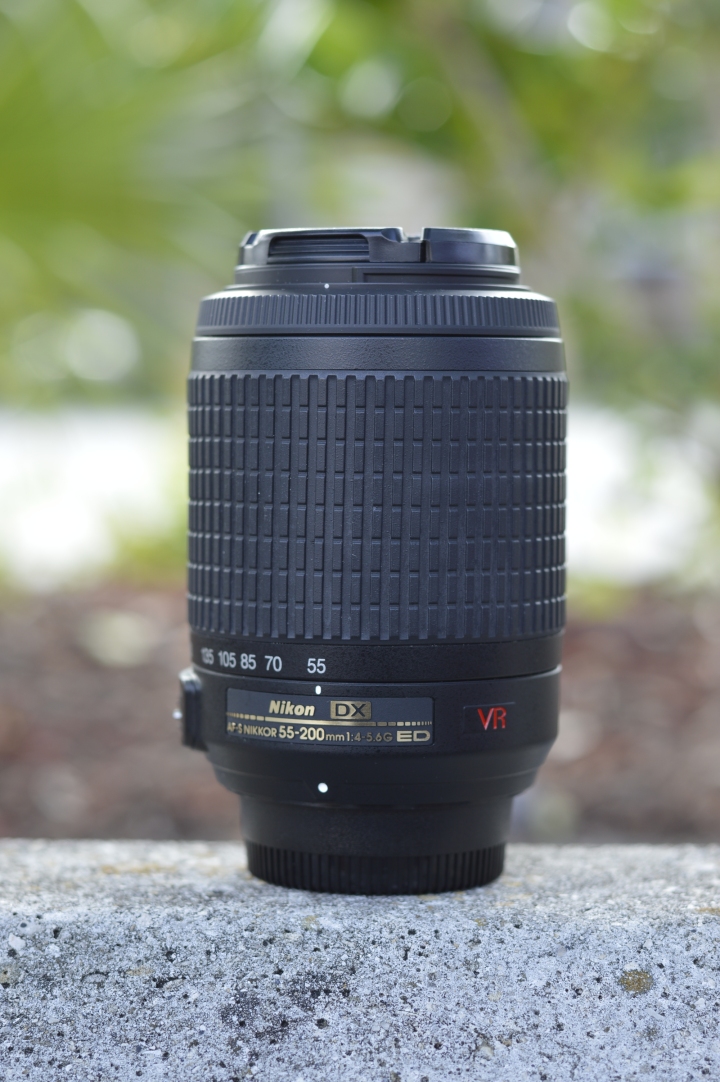 Since I’ve been busy with my two jobs and running errands, I haven’t really carved out time to dive back into photography because of how tired I would get after doing nearly everything I wanted to get done. But this time, I’m diving back in and I want to talk to you about a lens that I’ve used in the past for professional work and even for personal use.

Back when I was doing event photography on the side (mostly volunteering to photograph certain events around Jacksonville), I needed a lens that could give me really good zooming for areas that were closed off to media workers and guests. I also needed something that could give me slightly wide shots of people doing something exciting during an event.

I’m not going to get into the technical aspects of this lens because that can be easily found somewhere else online. But this lens did okay for me in terms of what I wanted. It gave me really good zooming capabilities and I even managed to capture some interesting shots, especially during my period of working during the Jacksonville Jumbo Shrimp season in 2018 and during Independence Day of the same year!

Since I also used this lens as a walking-around lens, I wanted to get some macro shots of food, drinks, and subjects in-between. This lens was NOT a macro lens, so I definitely had to put in some footwork in either moving closer to my subjects or backing away and zooming in. But I made it work and got some decent shots.

I even managed to get the same results during a golfing event at a country club in Deerwood, so that was great too.

This brings me to the ergonomics of this lens. It fits just fine in my small hands and I can easily use my fingers to reach for the focusing ring and the switch on the side to turn the focusing from Auto to Manual and back. Attaching it to my Nikon D3200 body wasn’t an issue either.

But the biggest issue I had with this lens was the Auto Focusing system. Manual focusing wasn’t a problem as long as I wasn’t moving and manually focusing at the same time (believe me, I’ve had to do that before), but the Auto focus wasn’t always accurate. Many times I’ve used it and taken so many shots only for them to come out blurred because the lens couldn’t focus properly. By the time I get everything sharp, the opportunity had already passed. Plus, even on Quiet Mode, the lens was still quite loud while focusing.

Sure I could’ve brought a tripod with me during those times, but it would’ve taken too long to setup and I would’ve missed several opportunities to photograph something happening in front of me.

Long story shot, I wouldn’t really use this lens again unless I needed it to zoom in on something far away. It did okay with some macro shots, but because of the Auto focusing problem, I can’t really use it for anything else. It’s more of a second lens to bring with you along with the main lens you use for parties, ceremonies, and the like.

I'm a unique flower growing in a complex world through art and photography.

Another #workinprogressart for you all. This one's a bit tricky for me since the subject is a flower. But slow and steady I go...
Title: Bell Pepper
Just because I'm on a beautiful island doesn't mean I shrink away from my creative side! #workinprogressart 🎨
Title: Juicier
This is very late, but last month, I completed another drawing. This one is titled "Veggie Trio" and I loved the results of my hard work!
These ferns look amazing...🌿